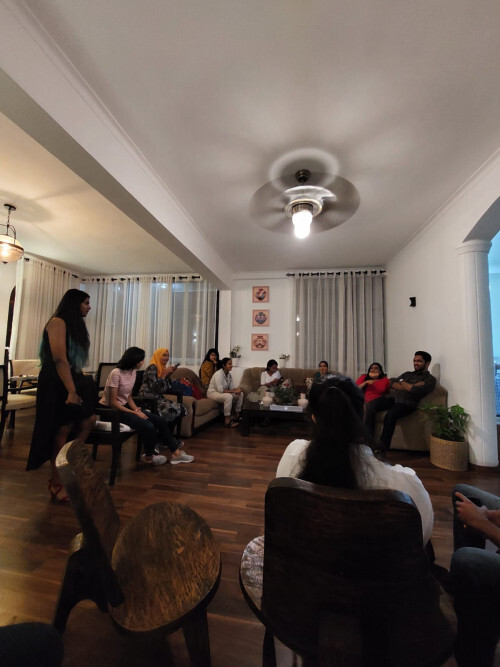 Not only this was my first event to participate but also, I’m obliged to name this as my first experience where I realized that it’s indeed a huge privilege to be a part of this amazing organization.

Since this was one of the most highlighting and prestigious moments within the Rotaract organization, all the executive body members, the rotaractors, the prospective members foregathered at Rtr. Samith Dissanayaka’s place on the 5th of July, 2020.

We had a very warm welcome and the presence of his family made it feel as if it was a gathering of close acquaintances. This made my thoughts to follow and perceive this convene not as a mere celebration, but as a place of warmth and interesting people.

As I mentioned before as well, since it was my first experience of such a large gathering from the club, being there amidst a milieu I wasn’t clearly familiar with, was initially a little hard.

But it was where I met almost everyone in the club, certainly including the few people I was acquainted with. And since the gathering was not held only for a moment or so and we had ample time to mingle and connect with others, I could also familiarize myself with the setting. Especially, I was able to get myself quite familiar with the new aspects of the organization and the projects.

Everyone, particularly the president encouraged and assured that we interacted well with the crowd, so as to see the bond inside the club become stronger. The evening was nicely spent as the ambiance became warmer and friendlier. We engaged in some casual, fun-filled activities. Even when I still recall it, I gather it as a memory of a really fruitful time because I saw myself opening more and sharing experiences with them whilst they did the same.

Prior to this gathering, I was unaware of the ways the club carries and also the friendliness of its members. So it was very important for me to be a part of this and now I greatly value it as a remarkable day in my Rotaract diaries. I could see the energy, the inspiration, and the hopes of everyone when we gathered together. I felt as if we believed that we all were possibly trying to create a memorable journey. And also, I contemplated that this was only the beginning indeed and I will have a lot more to experience. I am very much as everyone in the club is looking forward to more such souvenirs of moments and this I certainly won’t hesitate to call as a day which ought not to be missed. 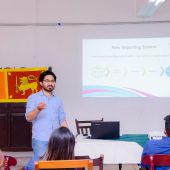 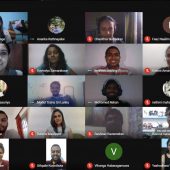