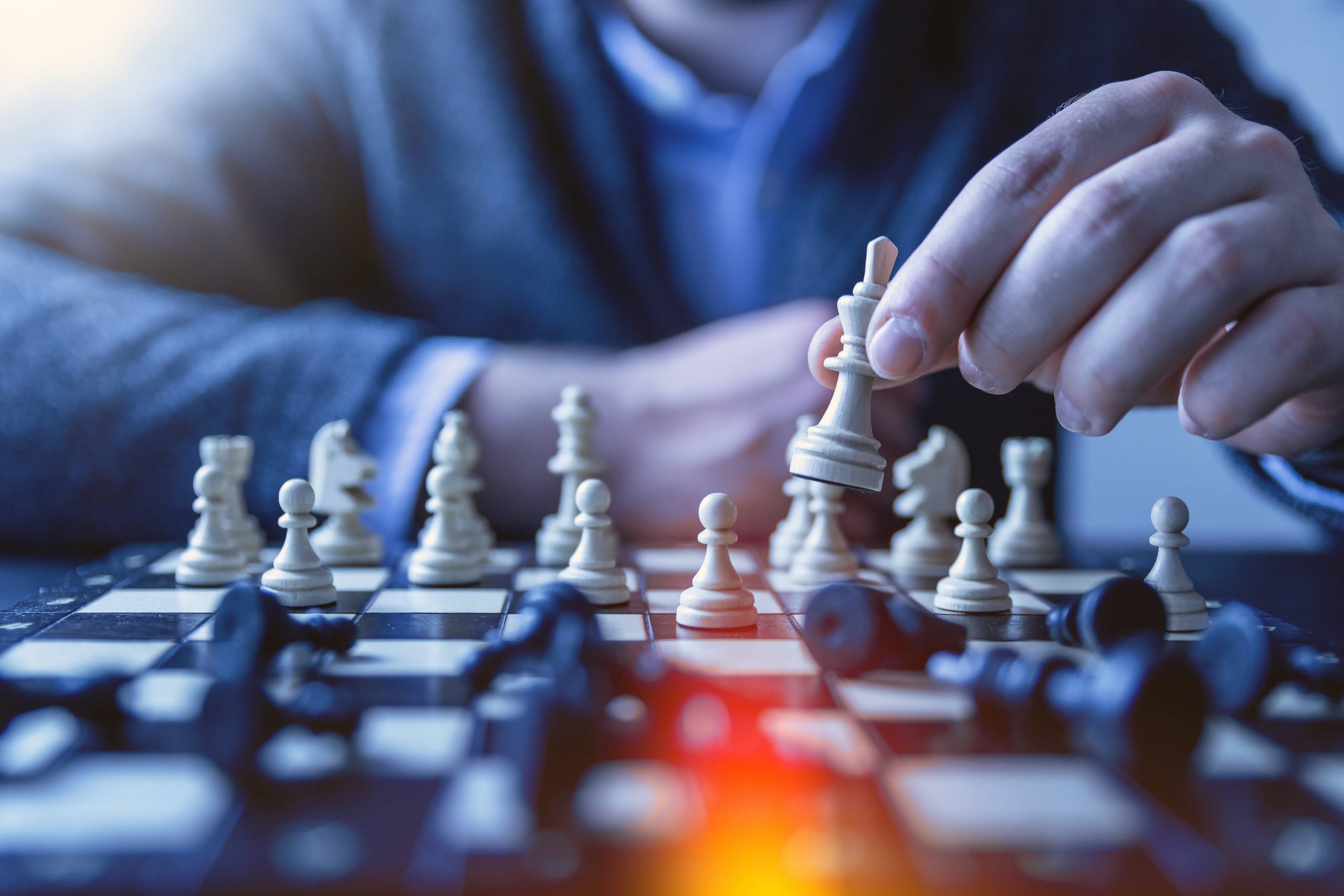 The transition meeting in my opinion was a transition to us all. Since the events of the meeting on the 5th of July, 2020 made me quite speechless, I decided to place what I originally planned to speak in writing as “I couldn’t speak” with a lot at stake. More than that I think this might inspire at least one person who can make a change in the future. And most importantly since I believe that

25th of May 2017, is the day I got the news that I have been selected to be a part of this great movement and a part of this prestigious club, Rotaract Club of Kandy. Rotary, Rotaract is not an alien affair to me since my father was a Rotarian for 14 years by then. It made me attend Rotary and Rotaract initiatives from as early as since 2003. But once I was included in the club WhatsApp group and was a part of the conversations on projects we executed as a club I felt the gravity of being a Rotaractor. That is something you should feel by yourself; it is never expressible.

In my very first meeting when I was asked to introduce myself. I was able to a speak a few lines even though I had fear of failing, stage fright and an immense pressure which kept me squeezing while speaking in front of a huge crowd at a place where I barely knew two or three faces, but somehow I managed to speak what I was supposed to speak. Just 2 or 3 lines about myself. It was the beginning.

Since I don’t want to make this my Rotaract story, I’ll skip most of the details jotting very few yet memorable and life changing moments.

I started the next year as a prospective member and was inducted as a general member within a few months. As a prospective member, I was given the opportunity to chair a club service project which offered me great learning opportunities and improve myself a lot as a Rotaractor. This project played a major role in the course of me being announced as the Rotaractor of the month for the month of September. I couldn’t speak about it, since it was not expected. But I, at the time, was so glad that we didn’t have to speak.

I continued being active since I felt the need and had the passion of serving and getting to know new friends. Rotaract kept me engaged. History, Projects, Strategies, Plans and Focus areas gave me experiences to learn about Rotaract. Also, I can proudly say that I had the privilege of being the first to win a medal for RAC Kandy at RCL. Even though I wasn’t aware that it was the first time we won a medal, once it was said I felt truly happy but I could only speak few words and thank each and every member for giving me the opportunity to represent the club and being there to support me.

My role for the next RI year 2018-19 was finalized by April 2018. I was informed that I am going to be appointed as the Assistant Treasurer and Director for Community Services. I never thought that I will be a part of the Board of Directors that soon when comparing with the experienced members we had in the club. In the first meeting when I was asked to brief about the avenue plan for the year, I had to speak in front of very experienced Rotaractors where my experience as a director was little to nothing. But then I could speak for few minutes and brief the avenue plan for the year. I realized I was growing with the challenges I faced. I was asked if I could be the Secretary of the club for the year 2019-20, which made me think that I have done at least a reasonable amount of work in the dual role I ran.

Being a Secretary is tough. I had no experience of being a secretary. More than all of that we, the Rotaract Club of Kandy have produced District Secretaries too. I had pretty big shoes to fill in. But after a few discussions with the President 2019-20, I decided to take up the position. The President 2019-20 and I planned, discussed and devised many projects and strategies. I was asked to conduct a session reporting during the first meeting as the Secretary, which was the first time me addressing the club as an Executive Committee member. I could speak and make members aware of new projects and strategies we planned for around 30 minutes in front of the crowd. I was that confident and I felt very comfortable speaking to my friends by then.

Since every dawn has a night and every start has an end, the year 2019-20 came to an end. It was the transition meeting to collar the President 2020-21 officially. We held the meeting at the very place where I had my first meeting as a Rotaractor. The meeting started and we continued the procedures till the official collaring of the incoming president. The President 2019-20 started his final speech as The President and thanked the members and all who supported it. Also, he mentioned that he has to apologize for being rude and tough during times in his tenure and he gave the incoming board few advice’s through his experience. Then he specifically advised the upcoming Secretary with the following words. “I had to learn how to work in RMIS from him after 3 quarters of the year is gone. There’s no other example I can show you for you to be a good secretary. I am glad that I made that choice. He is the best Secretary I have seen in Rotaract Club of Kandy”. These words made me emotional to the point that I realized my eyes were watery. “I couldn’t speak”. I never thought that I have made that much of an impact to the club during the year. I felt that all those sleepless nights, hour’s long calls and unending debates we had and the effort we invested in paid off. It was my turn to speak. I wiped my eyes and got up to say my last few words as the Secretary. I started my speech thanking the Board of Directors, Members and Prospective Members. Afterward, I wanted to thank a few individuals who helped me during reporting throughout the year but “I couldn’t speak”. My mouth ceased pronouncing words since my eyes started expressing it a bit harder. As a Secretary, I have improved myself personally, professionally and academically. I learned how to handle people and how to handle problems and a lot more. This is the first time our members saw tears in my eyes. I have faced critical situations but I smiled. I had a broken arm right before the installation, and I kept smiling. But these words made me feel something that I have never experienced because it came at an unexpected moment. I barely mentioned what I wanted to say and stopped my speech. The standing ovation I received from the members made me understand what a good year of Rotaract can do to you…. 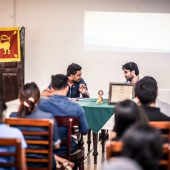