🐝The Beekeeper 🐝 – What is this buzz about?

Dating back to 1500 BC Egypt, 16th century Mayans, stretching all the way from European Middle Ages and Colonial Periods to modern days, throughout the history, the story of humans and the honeybees have been intertwined in more than one way. Regarded as a symbol of fertility, industriousness, and cooperation in ancient cultures and modern religions alike, honeybees are playing a major role in modern agriculture which heavily relies on

Thai Pongal, aka Maattu Pongal is an important day for Hindus that falls every year. This day is celebrated to thank the Sun, Mother Nature and the various farm animals that help to contribute to a bountiful harvest. Celebrated over four days, Pongal also marks the beginning of the Tamil month called Thai, which is considered an auspicious month. The Rotaract Club of Kandy took the initiative to celebrate this

“A donation of blood means a few minutes to you, but a lifetime for somebody else.” – Anonymous With the evolution of this competitive world, the people too have become extremely hard-pressed, which has led to a plethora of deadly diseases and accidents, moreover numerous disheartening life losses. The service sectors and NGOs throughout the globe are taking several efforts to make the global citizens aware of some depressing diseases,

Life does not only depend on money; human beings should focus on a balanced lifestyle. The Rotaract Club of Kandy organized a professional development project ‘Coin Control’ in order to discuss a very important topic, which could also be considered as a need in order to keep life going better and organized. The project chair was PM Gaurangi Samaraweera and Finance was the secondary avenue. The project was held on

Children are the world’s most valuable resource and its best hope for the future. And they should be celebrated not just one day but every day. Though every day should be celebrated for children, the 1st of October is a reminder to do so, the day on which we celebrate International Children’s Day. In order to spend this day productively, the Rotaract Club of Kandy initiated the community service project

Women empowerment is not something that should be limited to theory, it must be put into action as well. Even though it is quite normalized in other countries, Menstruation is a topic that is seldom discussed is south Asian countries, especially like India and Sri Lanka. It is considered a taboo, even shameful among some communities to openly talk about menstruation. The myths that are surrounded, fear of being looked 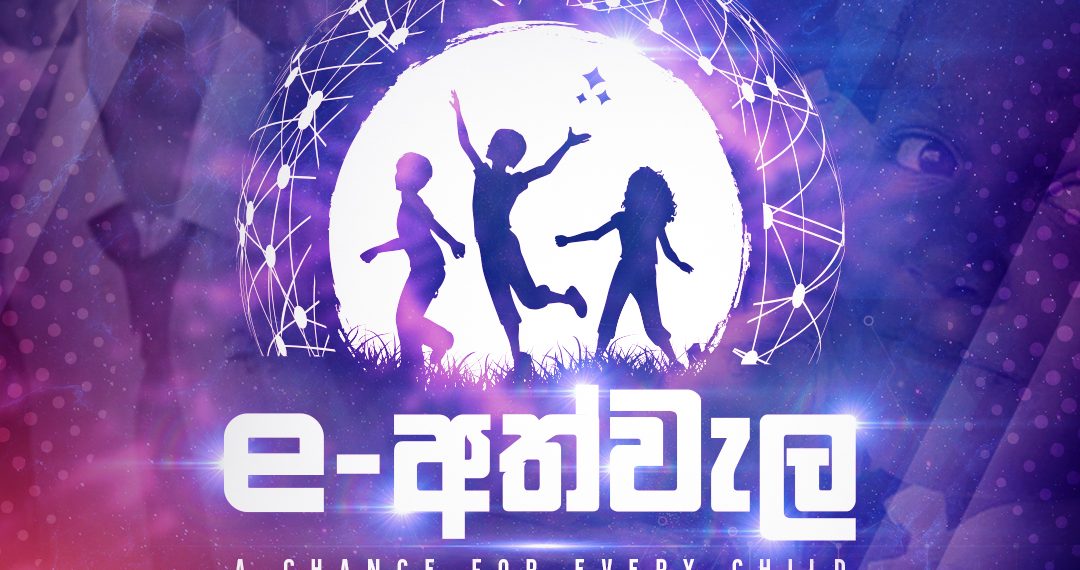 ‘No other investment yields as great a return as the investment in education. An educated workforce is the foundation of every community and the future of every country’ -Brad Henry- Children are the future of our country and they are going to be the leaders of tomorrow. Molding their skills and sending them in the right direction, is certainly the duty of the country. Sadly, the educational system of Sri

Women empowerment is not something that should be limited to theory, it must be put into action as well. Even though it is quite normalized in other countries, Menstruation is a topic that is seldom discussed is south Asian countries, especially like India and Sri Lanka. It is considered a taboo, even shameful among some communities to openly talk about menstruation. The myths that are surrounded, fear of being looked 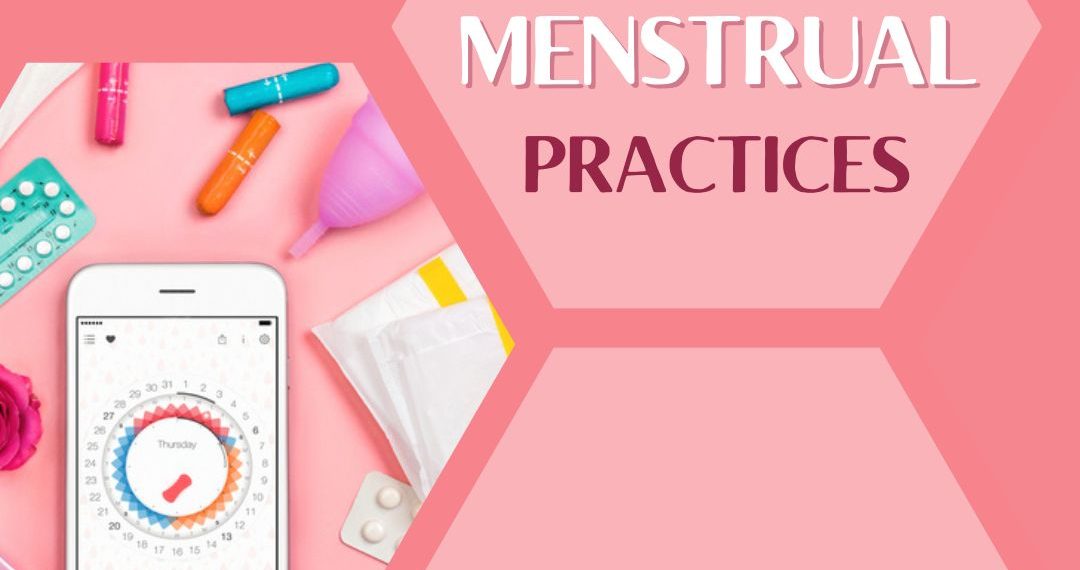 Written by Rtr. Shayari Jayasooriya Translated to Sinhala by Rtr. Upeksha Rathnayake Translated to Tamil by Rtr. Fathima Zara Menstruation is a healthy and normal, albeit somewhat inconvenient, aspect of womanhood. Though an integral part of life, the ins and outs of it are not commonly taught to not only girls stepping into adolescence, but women in general. Likewise, good menstrual practices to are not prevalently shared among women. The 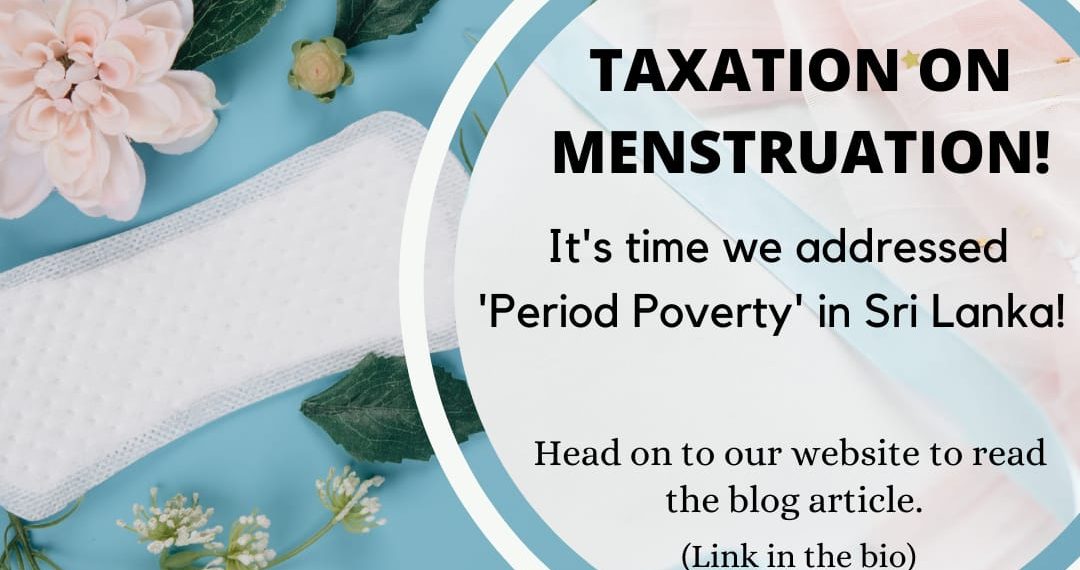 Written by Rtr. Himavi Nuhansa Translated to Sinhala by Rtr Rashini Sandeepani Translated to Tamil by Rtr. M. C. Kanula “Meeting the hygiene needs of all adolescent girls is a fundamental issue of human rights, dignity, and public health” -Sanjay Wijesekera, former UNICEF Chief of Water, Sanitation and Hygiene- ‘Menstruation’ is a taboo topic that is rarely ever discussed publicly and freely and categorized by cultural stigma and shame across