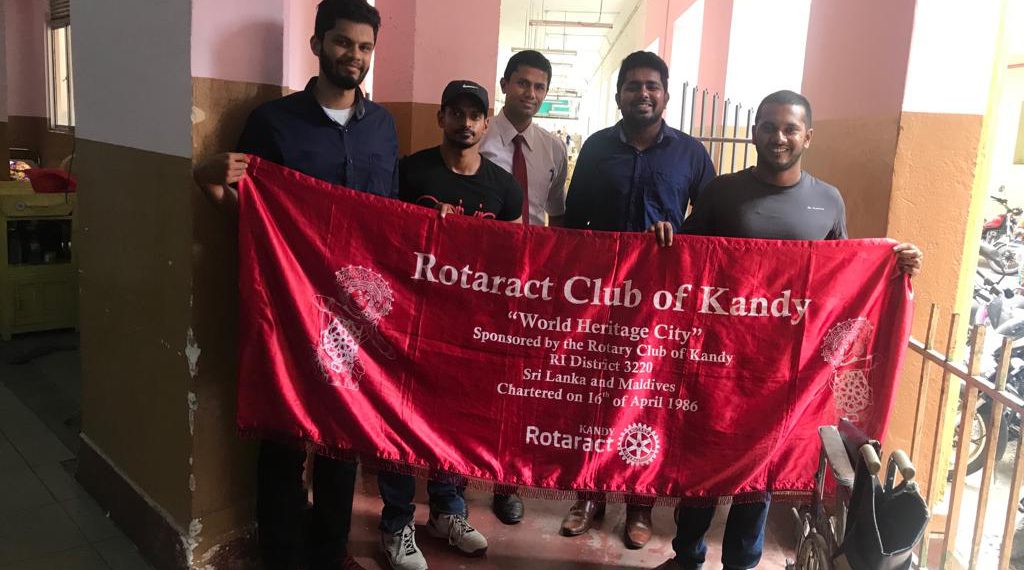 A kind gesture can reach a wound that only compassion can heal therefore we took one step forward to donate fulfil the urgent requirement of 5 Rexene sheet covers to the surgical ward of Kandy General Hospital on the 31st of May 2019. This project made a good rapport with where we able to make a long-term contact with General Hospital. 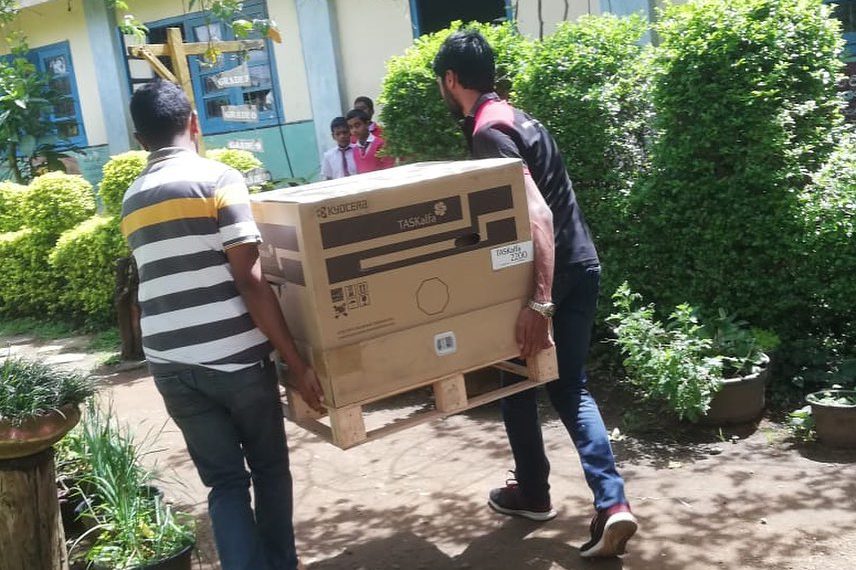 ‘Think of giving not as a duty but as a privilege.” – John D. Rockefeller Jr. The project “The Copier” is a visit to the ‘Gonakele Kanishta Vidyalaya”, situated in Mathurata, a rural area among the mountains with the most exquisite views. We were able to provide them a photocopy machine, a much-wanted equipment to ease their daily tasks. It was definitely a privilege to witness the happiness and the

Fact of the Week

A project in initiated by the Rotaract Club of Kandy which gives the members every week a knowledgeable fact which might involve any stream starting from mathematics to environmental geography. After a brief discussion with the members of the team Kandy, the project was executed agreeing that that members will send in the question which they are curious about or wondering about the statistics to the project chair person must

Passion drives us to achieve our dreams and goals. We, the Kandy team strives to do our very best and to show our true colors to others. Our passion is none other than building up a wonderful world for the generations to come. But what is passion if not for a combination of sheer enthusiasm, energy, creativity and patience coupled with confidence and dedication. A leadership development project was organized 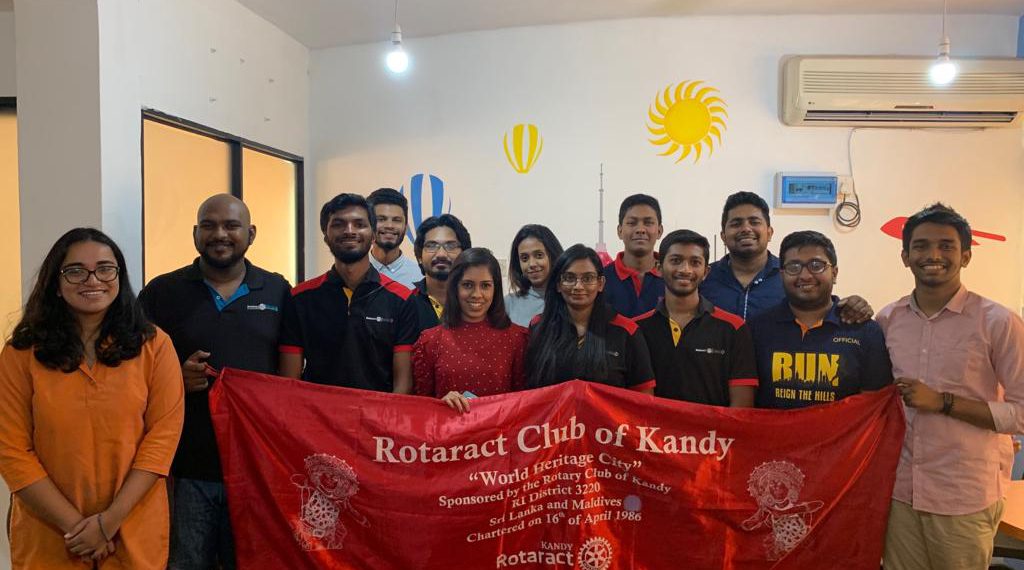 The annual DRR visit took place on the 26th of May 2019 at Coco’s Place, Colombo. During the visit, the DRR and his Secretary met with the fellow Rotaractors who brought them up to speed regarding the on-goings of their respective clubs. Perusing financial reports, project reports and finding means of helping individual clubs meet their respective citation criteria were among the main items of the day’s agenda. This visit

The Rotaract Inter-Faith Ifthar 2019 hosted by the Rotaract Clubs of Kandy, Colombo Midtown, Colombo North, Colombo Fort, Colombo West, AOD, Cinnamon Gardens, Wattala, Singer Sri Lanka, IIT, ACBT and was held in the private residence of DRR Amjid Yoosuf. The event which was graced by Rotaractors hailing from different ethnic and religious backgrounds was significant in that it provided us with the opportunity to bond with our Islamic brothers