Fact of the Week

A project in initiated by the Rotaract Club of Kandy which gives the members every week a knowledgeable fact which might involve any stream starting from mathematics to environmental geography. After a brief discussion with the members of the team Kandy, the project was executed agreeing that that members will send in the question which they are curious about or wondering about the statistics to the project chair person must and we will find it out collectively or a timely related fact will be put on a jpg and the fact to be circulated among the members every week. The facts were circulated among members by compiling it on the form of attractive jpg files. Initially we shared it on our club communication medias, but later on the facts were read out at all the Rotary meetings by the President and were shared among the district council later on. 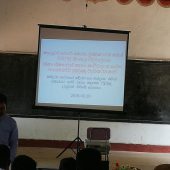 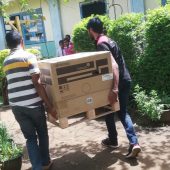