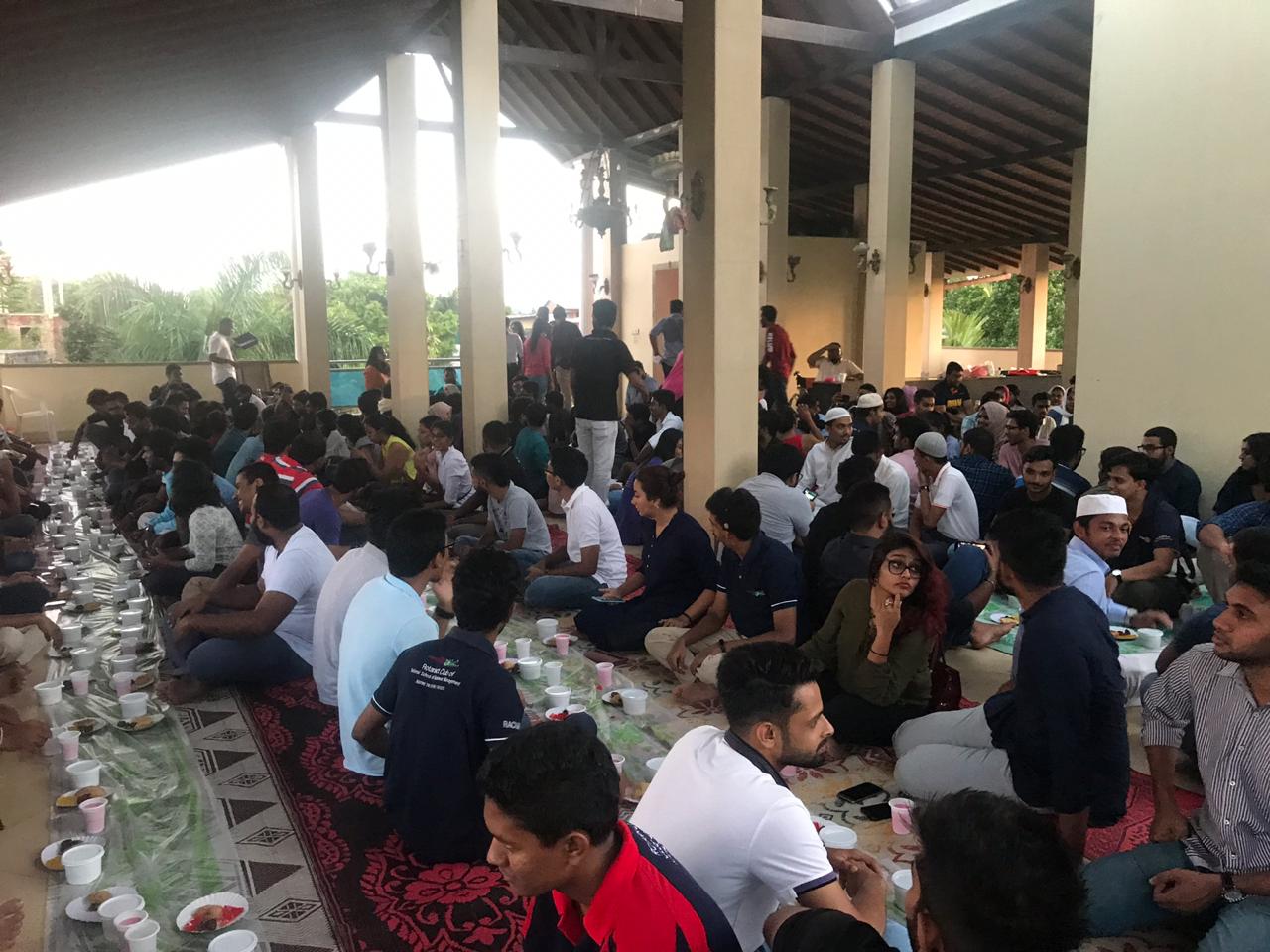 The Rotaract Inter-Faith Ifthar 2019 hosted by the Rotaract Clubs of Kandy, Colombo Midtown, Colombo North, Colombo Fort, Colombo West, AOD, Cinnamon Gardens, Wattala, Singer Sri Lanka, IIT, ACBT and was held in the private residence of DRR Amjid Yoosuf. The event which was graced by Rotaractors hailing from different ethnic and religious backgrounds was significant in that it provided us with the opportunity to bond with our Islamic brothers and sisters and establish ethno-religious solidarity at a time when it is most needed. 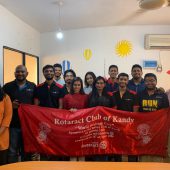