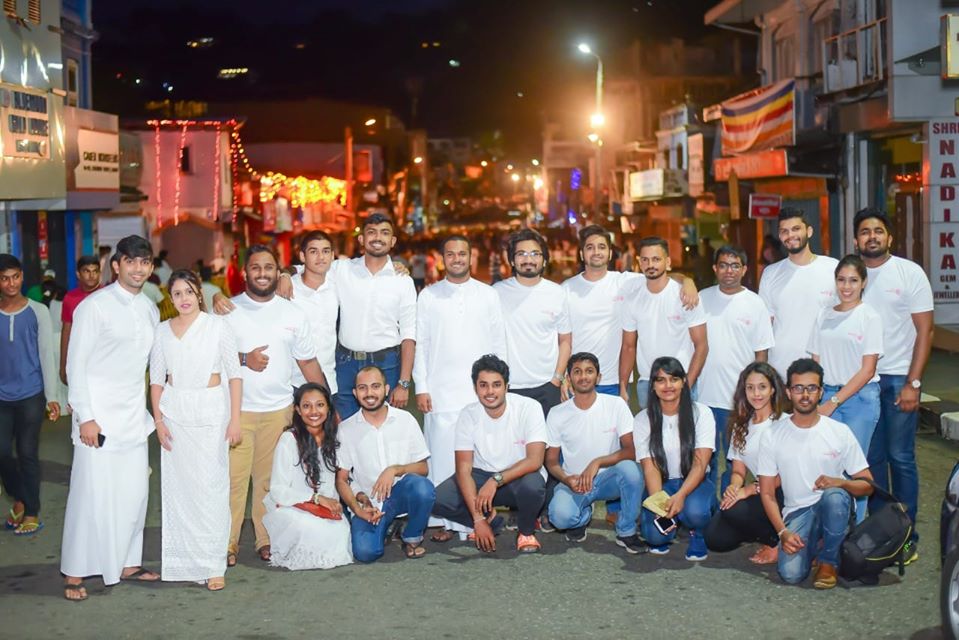 [vc_row][vc_column][vc_column_text]The Kandy Esala Perahera (the Sri Dalada Perahara procession of Kandy) also known as The Festival of the Tooth is a festival held every year in Kandy,Sri Lanka. This historical procession is held annually to pay homage to the Sacred Tooth Relic of Lord Buddha, which is housed at the Sri Dalada Maligawa in Kandy.

“Vibes of Perahera” is a project carried out annually in the historical city of Kandy, by Rotaract Club of Kandy in collaboration with the Kandy Vishnu Devalaya. The project is carried out on the day of the last ‘Randholi Perahara’ procession. Each year members of the Rotaract Club of Kandy and many other volunteers gather to prepare and distribute snacks to pilgrims who come to watch the spectacular festival.

Last year the Kandy Esala Perahera festival was held from 1st August to 15th August 2019. The Rotaract Club of Kandy and the Kandy Vishnu Devalaya successfully carried out “Vibes of Perahara” for the 4th consecutive year.

On the 14th of August 2019 the members of the club along with many other volunteers gathered near Gatambe Temple at 10 a.m. As phase one of the project the Rotaractors and the volunteers prepared around 15000 snack packs during the day until 3 p.m. Afterwards they distributed the food packs to the Pilgrims who were eagerly awaiting to see the Perahera lighting the streets of Kandy. After the distribution, the members and the volunteers went back to the Vishnu Dewalaya to watch the Perahera for the rest of the night. A T-shirt was also printed for the members who assisted in carrying out the venture.

The project is basically organized to provide snacks for the pilgrims who come to watch the Perahera Through this it aims to appreciate the effort and enthusiasm of pilgrims to witness this spectacular festival. As arrangements are made for Rotaractors who come from different communities and ethnicity to watch the Perahera, it inculcates the cultural values in minds of the younger generation. It leads to the building up of a nation which is rich in cultural values and fill it with people who will endlessly love and protect the nation.

The Rotaract Club of Kandy carries out this meaning endeavor each year and along with good wishes and blessing hopes to carry it out in the coming years as well. 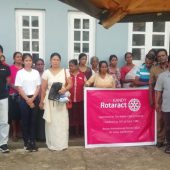 Nip it from the bud