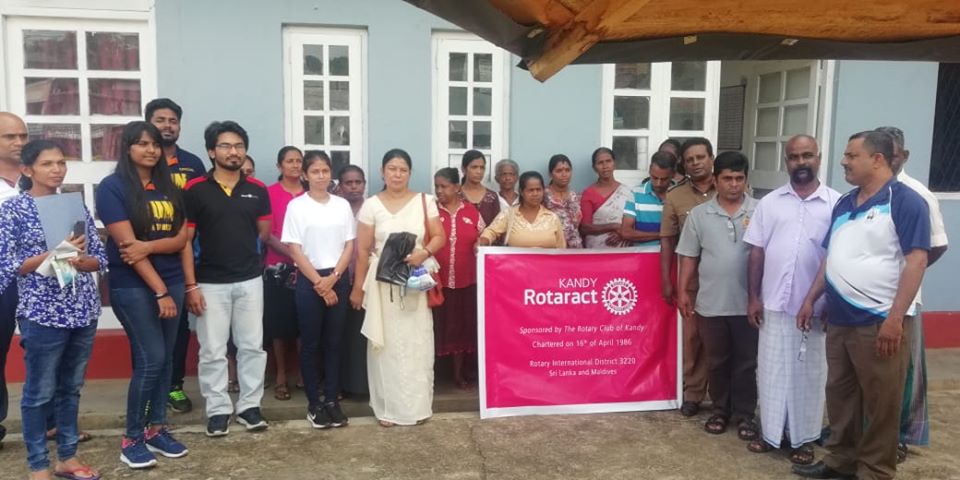 Nip it from the bud

[vc_row][vc_column][vc_column_text]Dengue is the most significant mosquito-borne disease in Sri Lanka which reports thousands of cases every year. In recent cases of Dengue, the most affected areas include main cities such as Colombo, Galle, Jaffna, Kandy, Kalutara and Gampaha. Risk of Dengue exists throughout the country and transmission occurs year-round.

From January to June 2018 health authorities have reported approximately 25,000 dengue fever cases making the total for the year more than 51,000 including more than 50 deaths. Although most survive with few or no symptoms, others develop what can be a dangerous dengue hemorrhagic fever, which is deadly. Avoiding the mosquito bites and preventing mosquito breeding places is the best way to reduce this hazard.

Therefore, the Rotaract Club of Kandy in association with Ministry of Health conducted a Dengue eradication program on the 17th of August 2019. The program was conducted in Alawathugoda which was alerted as a high-risk area in the Kandy district.

Members of the Rotaract Club of Kandy, volunteers, Health Medical Officer of the Office of the Ayurveda Community Akurana, the Public Health Inspector of the area along with the Grama Niladhari Officer of the area gathered together to inspect houses for dengue breeding areas and to spread awareness and procedures of dengue prevention.

The 3 main objectives “Nip It from the Bud” were

5 teams of people were formed and instructions were given to all to issue a yellow notice for potential breeding places and to issue a red notice if the house had mosquito breaded places. The affected places were also cleaned by the teams.

Overall 83 houses were inspected in total. The people of the area were informed about the seriousness of Dengue and the importance of the prevention of the disease was highlighted.

With the kind cooperation with the afore mentioned individuals and the people of the area, Rotaract Club of Kandy was very successful in achieving all the objectives of the project and hopes to carry out many more similar ventures in the coming years.[/vc_column_text][/vc_column][/vc_row][vc_row][vc_column][apress_photo_gallery images=”5053,5055,5054″ image_gutter=”10″][/vc_column][/vc_row] 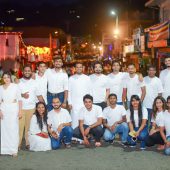 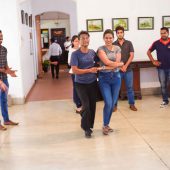 Rejoice the splendid moves with my feet