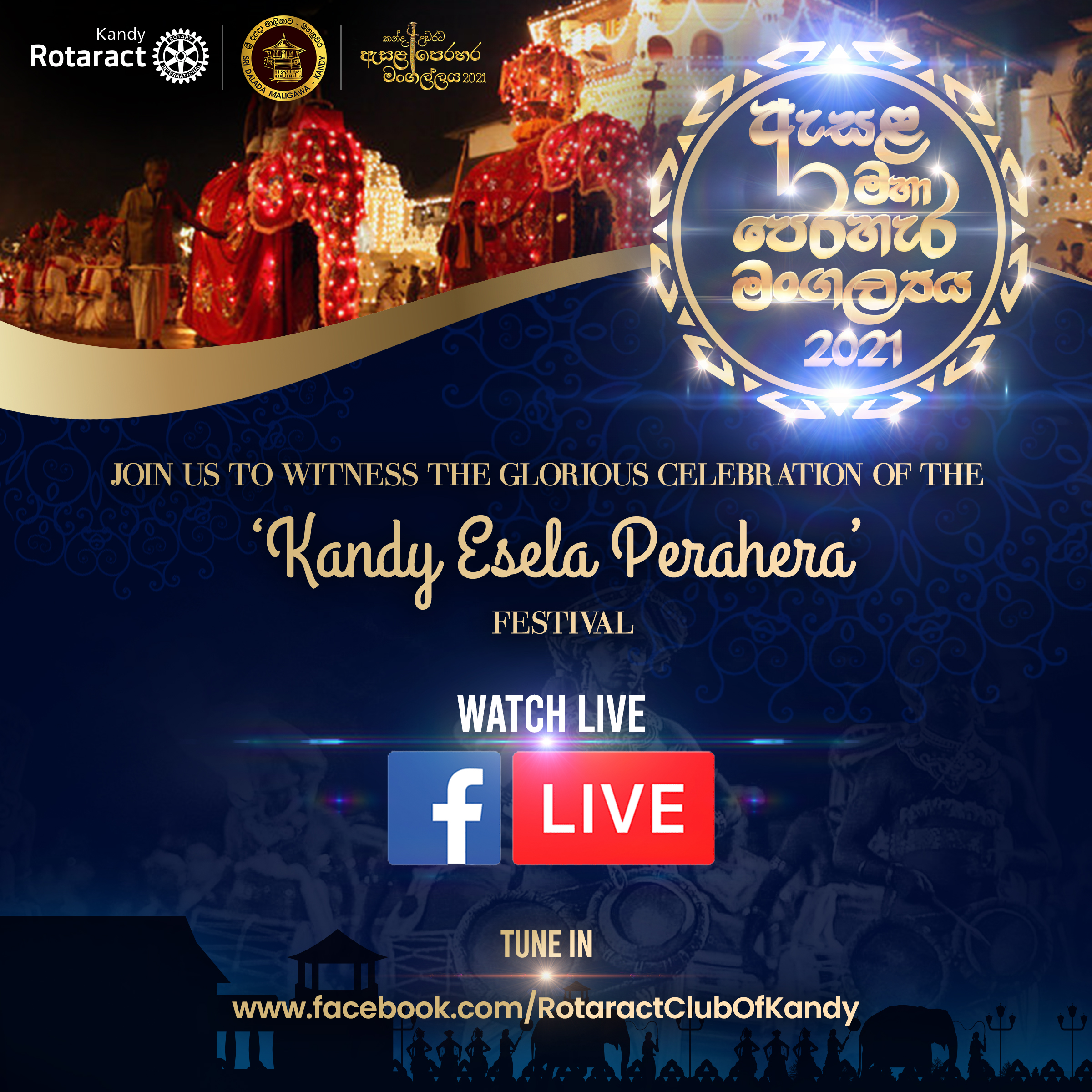 “Esala Maha Perhera Mangalyaya 2021 Live stream” is a project initiated and conducted successfully by the Rotaract Club of Kandy. Kandy Esala Maha Perhera is a major cultural event in Sri Lanka and usually many people gather in Kandy city annually to witness and get blessings from the sacred tooth relic. But due to the prevailing pandemic situation in the country, this was not open to the public and the glorious procession and the magnificence of the varieties of acts in it was something that people in Kandy and all over the island yearned to go back to. The Rotaract Club of Kandy secured the rare opportunity to live stream the Perhera so the people from all over could witness the sacred event at their homes safely and leisurely. The live stream commenced from 13th August to 23rd of August that is from the starting of the inaugural Perahera to the very end. The project was successfully completed with the collaboration of the Sri Dalada Maligawa. And the project had received much positive feedback from the people who engaged in watching it.

As a reputed club in the Kandy district we were able to live stream the Perhera procession for the first time in the history, which marks as quite a significant event due to how rare and unique the opportunity like this is. “Esala Maha Perhera Mangalyaya 2021 Live stream” was implemented as a PR project and the main objective of this project was to live stream this event and give the opportunity to general public to witness the “Esala Maha Perhera Mangalyaya 2021” regardless of the travel restrictions in the country. This project was a great opportunity to get more reach and engagements for the social media pages of the club as well. The engagements of club social media is an important aspect which will be useful for the future projects as well. Most importantly as a team we were able to complete the given task within a short time period, all the while achieving the maximum satisfaction by completing  project with such splendor. 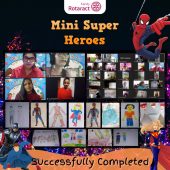 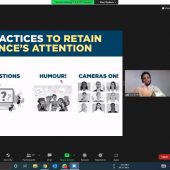