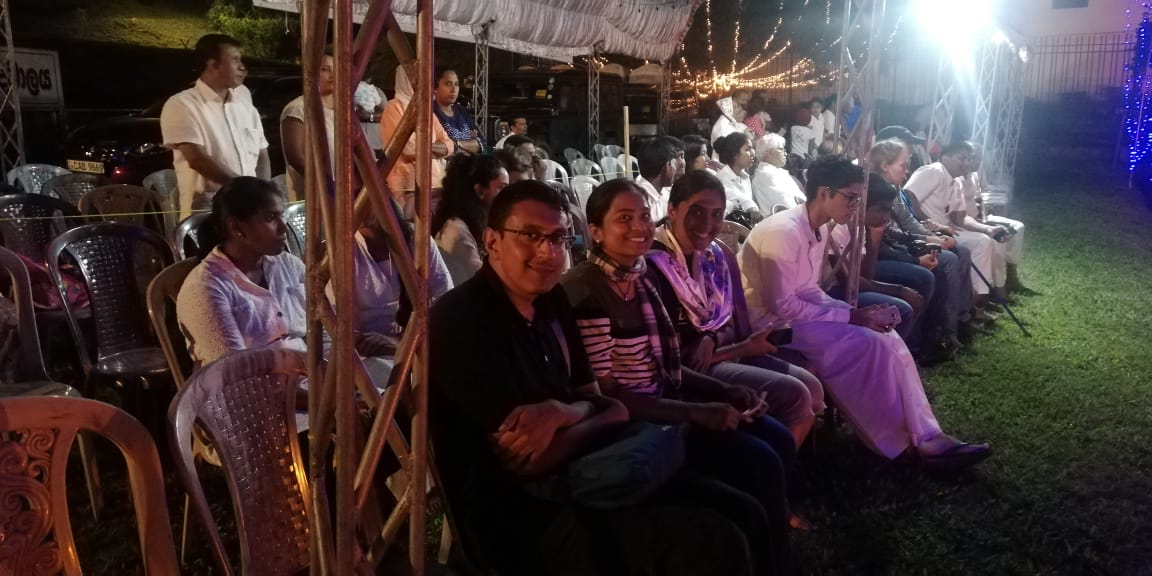 The Rotaract Club of Kandy hosted three Indian Rotaractors on the 18th and 19th of August 2018. They were given the opportunity to closely witness the “Esala Perehera” on the first day of their visit. They were overwhelmed by the beauty of this event, like everybody else. Later on, they were taken out for a fellowship dinner, after which they were dropped off at their accommodation. On the next day, a hike to Hanthana was organized, on the request of our foreign friends. We made it to the top of the mountain range, covering all three peaks, despite the heavy showers and the numerous leaches. We ended the trek at around 5pm, after which we once again gathered for a final fellowship dinner before their departure. Indian friends shared their experiences about Sri Lanka, and mentioned that, even though, visiting Kandy wasn’t in their Schedule, these two days were the most unforgettable ones in their visit. A club badge was handed out to them by the President Rehan as a symbol of fellowship, that was built in just two days for the rest of our lives. 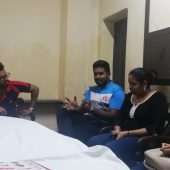 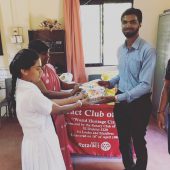