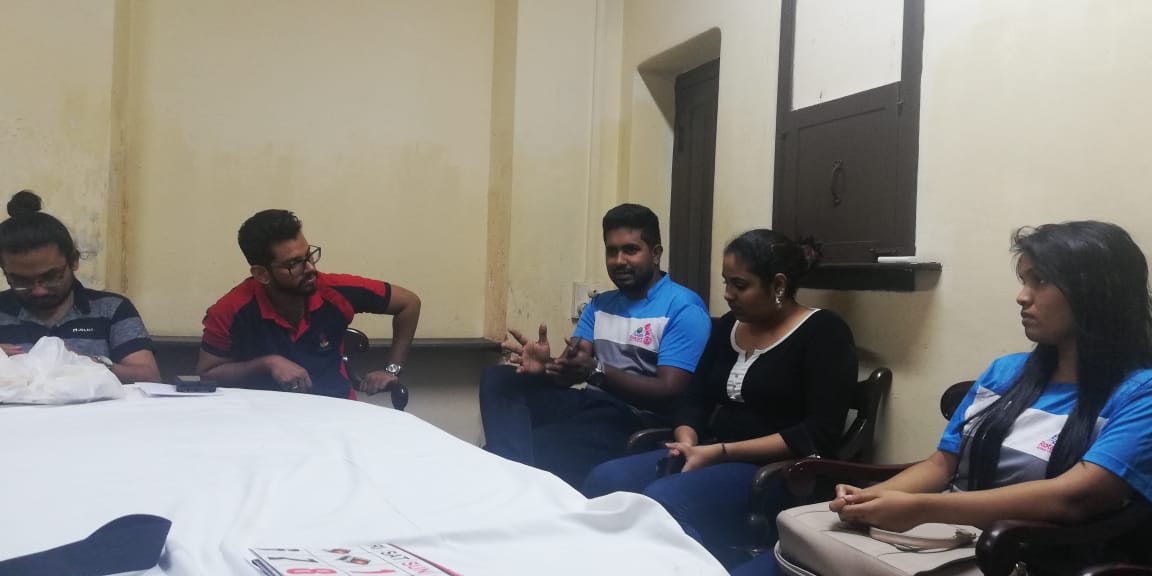 It is a significant project which initiated by the Rotaract club of Kandy falling under Human resource development.

The objective of the project was to give career guidance to the members of team Kandy. In order to achieve, the members from the club itself who were currently employed in different jobs, were chosen. This in turn gave the members a better idea in choosing their career paths and too thick about their future. In addition, it also gave an opportunity for the members to interact with each other and to understand and respect their job role. 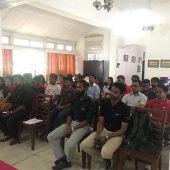 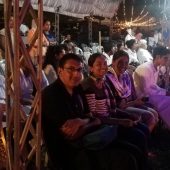