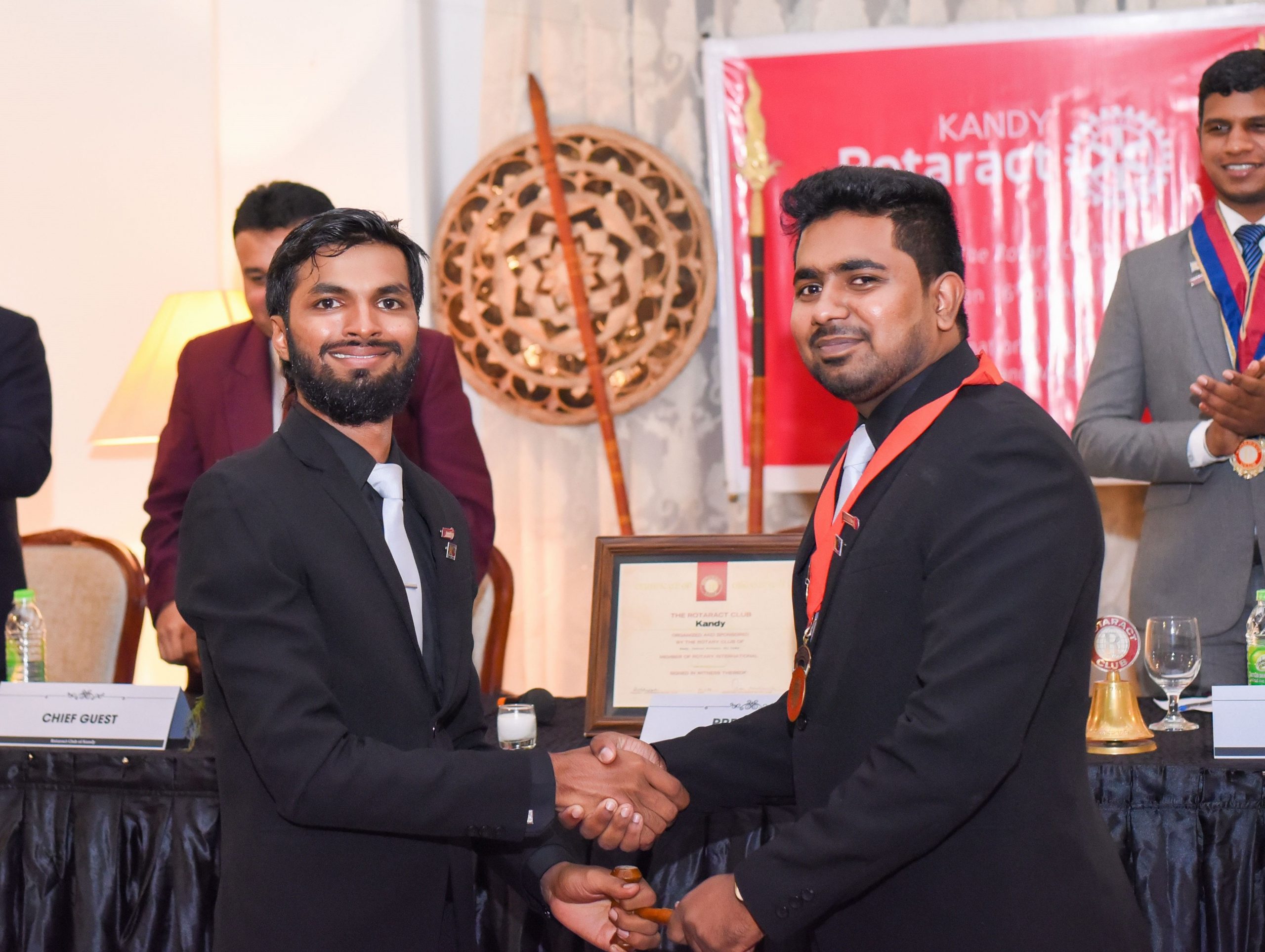 The occasion was graced by Chief guest Rtn. Prasad Dissanayake, Guest of Honour, Rtn. Ranjith Gunathilake, The District Rotaract Representative (Past president) Krishan Balaji, representatives of the Rotary Club of Kandy, Rotaractors, Interactors, parents and friends. The lighting of the oil lamp was followed by the flag salutation, Rotaract Invocation, four-way test and the Rotaract song, marking the beginning of the ceremony

The Installation ceremony was carried on with the Kandyan theme, and was added color by a couple of cultural acts. The members of the club worked many days untiringly with the immense support of the project chairpersons Rtr. Pahan Ratwatte and Rtr.Gajanatha Kobbekaduwa.

The President for the year 2018-19 Rtr. Mohomad Rehan completed the last year with 65 projects in total and winning 22 awards.  After the secretary’s report for the year 2018-19, Rtr. Rehan gave a heart touching speech, sharing his experiences from last year and his time in Rotaract which everyone found inspirational. He was also awarded the ‘Hall of Fame’ award in appreciation for his service rendered towards the Rotaract Club of Kandy.

The most awaited moment of the ceremony, the collaring of the president for the year 2019-20, Rtr. Kenneth Cottling took place. After which he addressed the gathering, giving the congregation a heads up on his goals and the plans for the coming year, to lift the club to greater heights.

The induction of the members of the executive board was followed by the President’s speech. Given below is the list of names of the incoming board of Directors and their respective positions.

The event was a great success and definitely a great start of a brand new year for the Rotaract club of Kandy. 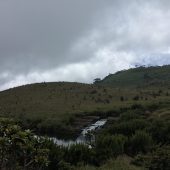 Tale of a Pearl