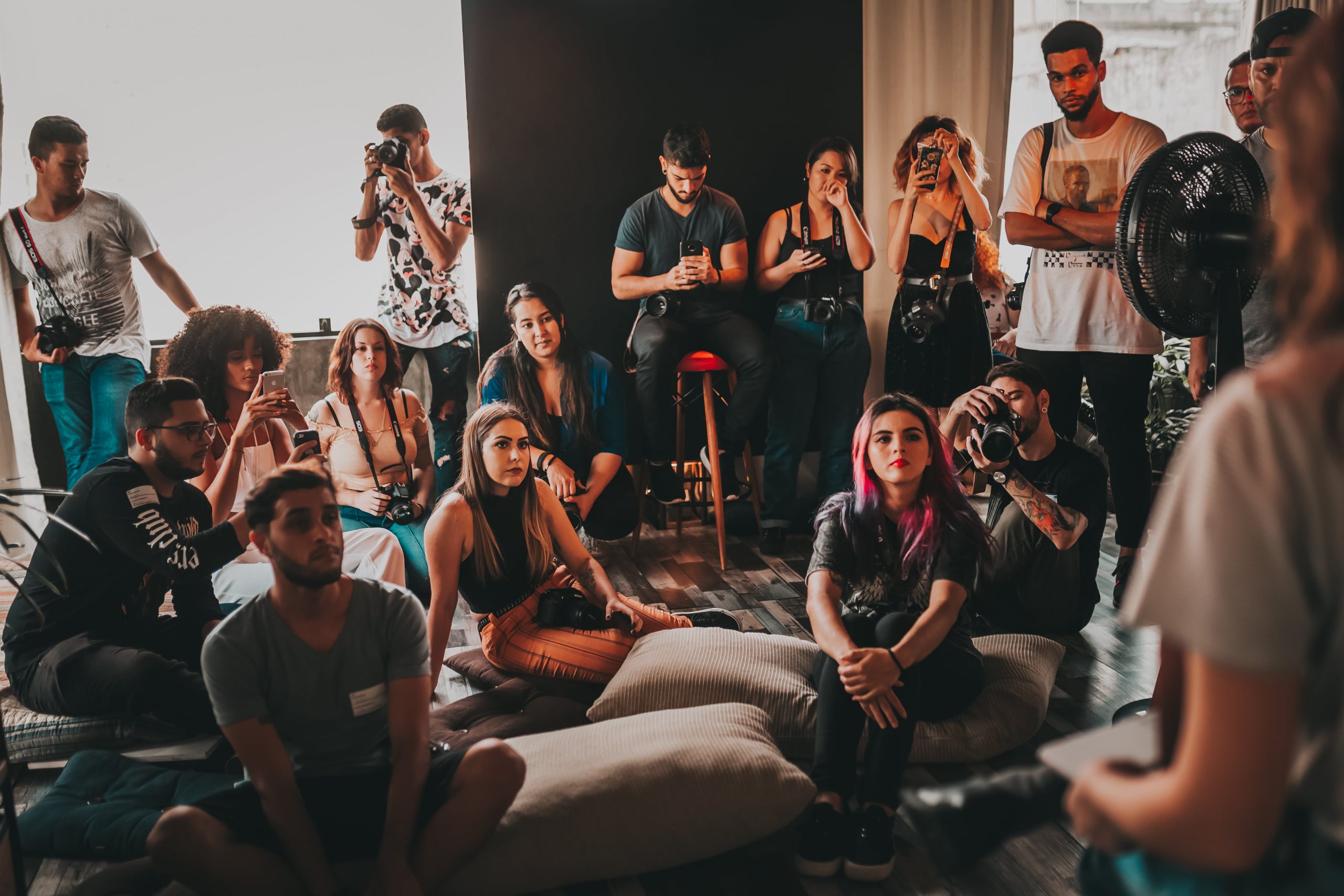 Leadership is like beauty. You will know it when you see it. Even though I like to take credit for this idea, it is not something that I said. It was something I learned in a lecture conducted by Dr. John Hulpke. Apparently, it was said by a professor at a university. But that is the quote that stuck with me which described leadership the best. Leadership is not something that can be taught. Leadership is the ability to influence a group of people towards achieving goals and lead them to a vision. The reason that the quote caught my attention is that leaders are people who not only direct people towards goals but also inspire people.

The big five personality framework theory highlights that extraversion, openness to experience, conscientiousness have a strong relation to leadership whereas agreeableness and emotional stability are not correlated with leadership. The theory rings true when it is analyzed with leaders like John F. Kennedy, Nelson Mandela, Mahinda Rajapaksha, Princess Diana, and General Patton. But the gap in this theory comes when several leaders and their personalities and characteristics are analyzed. Gandhi and Mother Theresa are incredible leaders who do not fit into this model. But it doesn’t make them any less of leaders. In fact, they were inspiring leaders and role models who lead by their kindness and compassion. And millions of people followed them. This leads to the other theory of leadership, contingency theories explain that different types of leadership are appropriated based on the contingency situation. Different leadership styles are attempted to be met with work context due to the fact that one leadership style is not suitable for every situation. For example, an art school where students are encouraged to follow their passion needs a leader who would inspire their dreams and advise them to be more creative and express their feelings. But a school where students are out of control and lack of discipline needs a strict leader who would control and impose discipline.

It is hard to resist being attracted to a charismatic leader who shows heroic leadership abilities. When a person with extraordinary behavior and characteristics leads people towards a greater cause, millions of people willingly follow him. People like to feel that they are part of something greater, that they contribute to achieving something better. This coupled with the extraordinary characteristics of a person who can tap into the emotion of people is why people are drawn towards leaders. Charisma is partially due to genetics and partly due to experience and training. For example, women who enter beauty pageants are put through vigorous training to build their personality and induce charisma. But when discussing leaders, charismatic leaders enter into the heart of people by articulating an inspiring vision and communicating new values and principles and most importantly by expressing emotional empathy.

John F. Kennedy, a former president of the United States of America is one of the most famous charismatic leaders, who touched the hearts of millions. He once said that he wanted to put a man on the moon and bring him back home safely within the decade he lived in. Even though he was faced with a horrible tragedy the United States of America was able to achieve his vision in 1969 within the decade he lived. He inspired his countrymen to achieve higher heights.

Another example of charismatic leadership is the Rev. Martin Luther King. The famous “I have a dream” speech in 1964 touched so many lives and made significant changes in the history of people of color. A year after the speech was made the country passed a law to allow black people the same rights as white people. He played a vital role in diminishing the legal segregation of African-American people in the United States. Rev Martin Luther King was not a famous leader before. But the incident of arresting an African-American woman for not giving up her seat for white people made him set up. Sometimes circumstances make charismatic leaders.

Elon Musk is one of the most inspiring and innovative charismatic leaders who push people to achieve their dream. He said that if something is important enough you should try it even if the probable outcome is a failure. His vision has led him to achieve the most extraordinary things in his life. He is engaged in manufacturing rockets in Space X, Tesla electric cars, solar panels lithium-ion batteries; he even built PayPal which he sold to eBay. One of the most important things about Elon Musk is that he does not give up chasing his dreams and inspire people under him to achieve greater things as well. Currently, he is working on finding a way to give Wi-Fi to the whole world.

Chancellor of Germany Angela Merkel the most powerful person in Europe, Cher Wang CEO of HTC who started by making software and developed a company around it, Marisa Meyer the former CEO of Yahoo who saved the company from the brink, Oprah Winfrey a feminist activist, Shiran Ebadi who received a Nobel Peace prize in 2003 for fighting for human rights in Iran, Wangaari Mathaai who was an environmentalist and a women rights campaigner, are few of many women who changed the world and continue to make a mark on the world. Gender does not weigh in leadership. 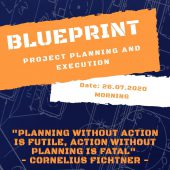 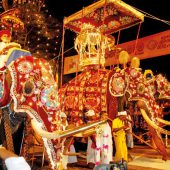