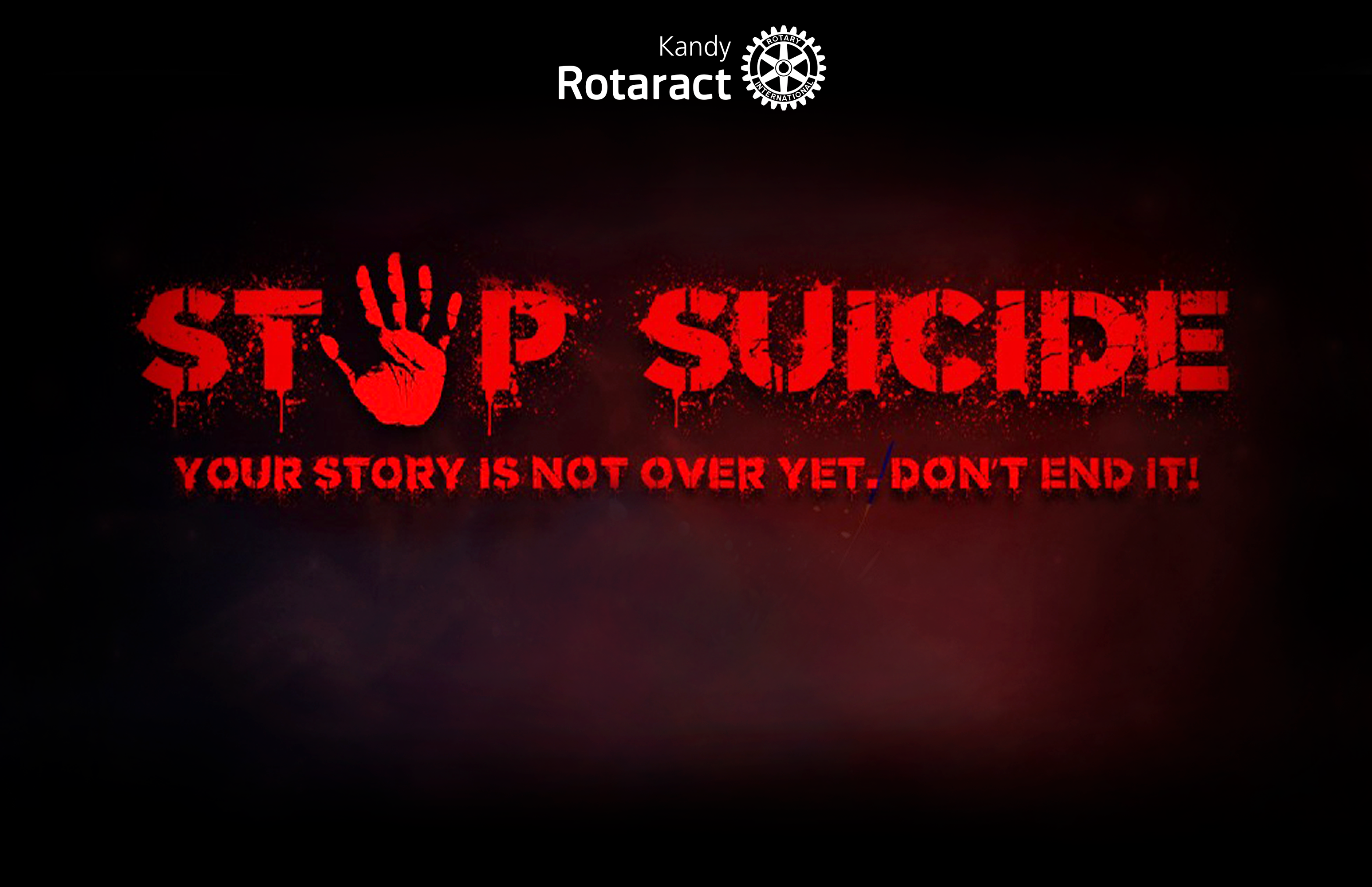 The suicide statistics in Sri Lanka have been drastically increasing since 2020 due to the continuous impact of many barriers and issues that we have been facing as a country. The beginning of the Covid-19 Pandemic and the extreme economic downfall that followed have affected many people in more ways than one. While most struggle and somehow get through the hardships, not all are strong enough to do so. Compelling facts such as not having anyone to openly talk to, having domestic issues, and being mentally isolated and troubled can make such situations even worse.

The accumulated thoughts and hardships can bring suicidal thoughts to a person, and then some decide to commit the unthinkable. Some are led to a situation where they lose control over their own life, which ends in terrible consequences at the end. Discussing a topic such as suicide and self-harm is very sensitive to many and needs to be done carefully so.

Suicidal thoughts and behaviors are considered psychiatric emergencies and should be handled with much concern and care. We need to be aware of suicidal behaviors to prevent our loved ones or anyone who is struggling in life from making that decision.

Focusing on world suicidal prevention day which falls on the 10th of September, the Rotaract Club of Kandy organized project #Bethe1to as a proactive effort to raise awareness around suicidal behaviors and encourage positive dialogue and engagement as means to prevent suicide.

The project took place as an online session on the 10th of September commemorating World Suicide Prevention Day, where the guest speaker Ms. Rasini Bandara, a well-known psychologist, and psychiatrist, covered several major areas of suicide and how it can be prevented; and how we could play a small part in helping out a person in our circle, who struggles with such thoughts. Moreover, contact numbers of major support institutes were also circulated amongst the participants so they could get personal support and advice.

70+ Sri Lankan and International participants were able to gain information and knowledge on this sensitive topic and were also able to openly express their experiences and opinions. Several positive feedback was provided by the participants and the session was conducted in a very interactive manner.

The Rotaract Club of Kandy will always have mental health as a major priority and is looking forward to more impactful projects like #Bethe1to, focusing on the community’s mental health and well-being and contributing towards a better tomorrow. 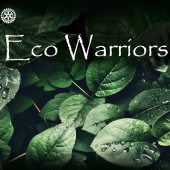 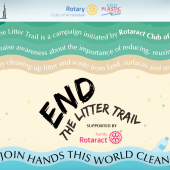