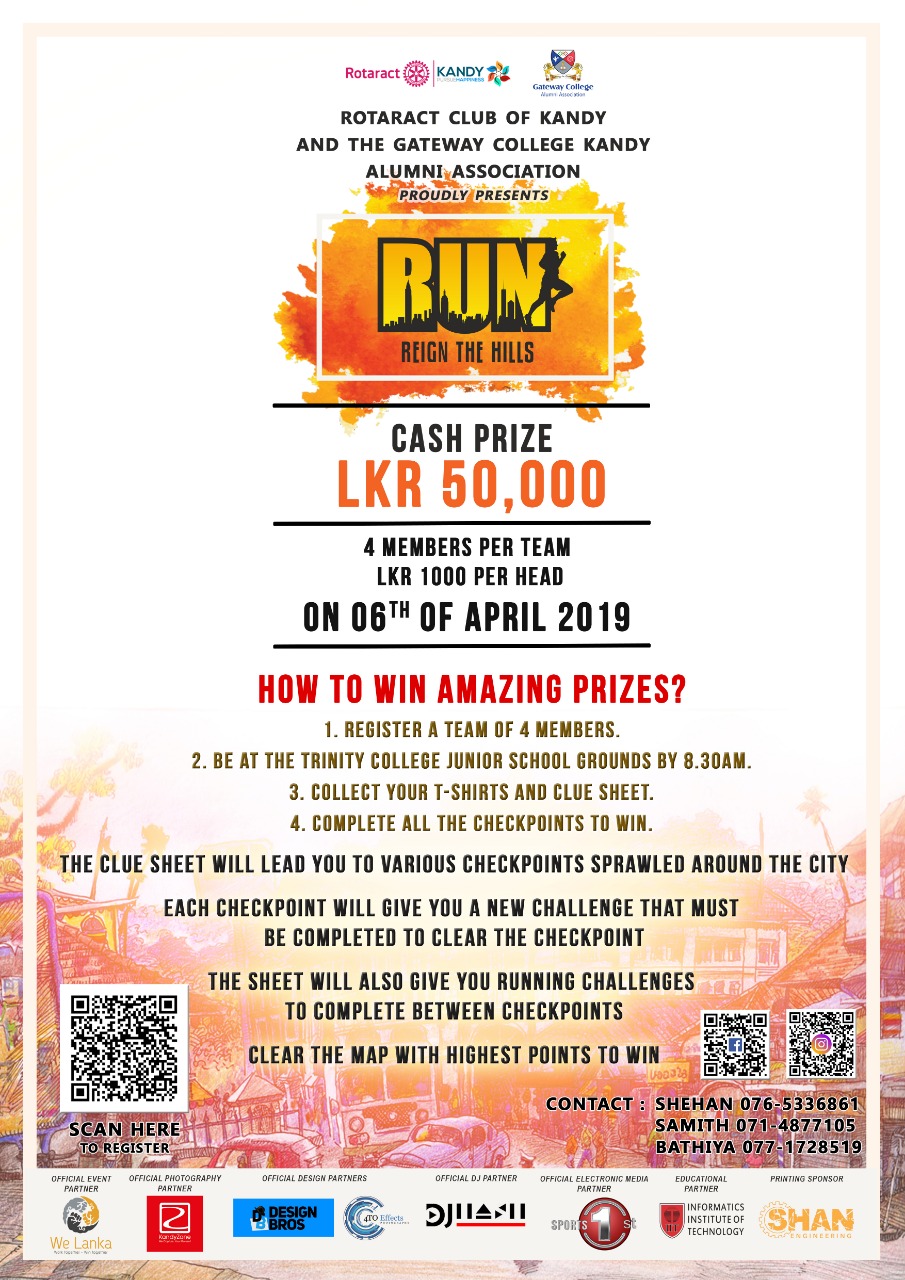 The fourth installment of this wildly popular annual project organized by the Rotaract Club of Kandy and the Gateway College Kandy Alumni Association was held on the 6th of April 2019. The event which took the form of a scavenger hunt, kicked off at the Trinity College Junior school grounds. This year’s RUN saw the participation of 22 four-member teams that had to locate a total of 14 checkpoints based on the clues given to them. Teams had to complete tasks at these checkpoints and points were rewarded upon the successful completion of each task. The teams who came first, second and third, won Rs. 50,000, Rs. 20,000 and a dinner for four at OZO Kandy, respectively. The scavenger hunt was followed by the Holi festival held at the T P Rajan grounds in Mahaiyawa, which also happened to be the final destination for participants of the run event.

The event which, in addition to raising funds for the club, seeks to give a sense of the general ethos of the club’ activities to the general public, continues to be one of the most successful projects organized by the Rotaract Club of Kandy. 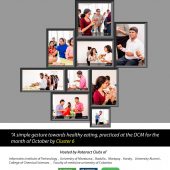 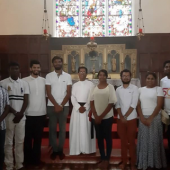