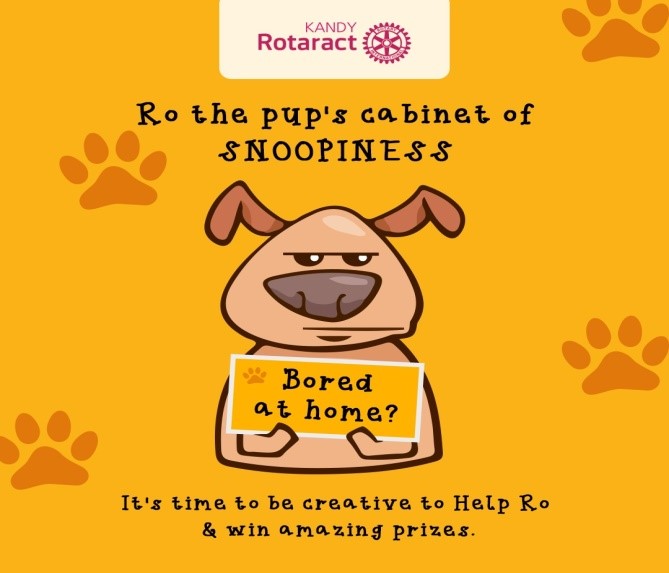 As we all aware the entire world has been engulfed in a pandemic since the beginning of this year and as Sri Lankans, we also had to face a fair share of the chaotic situation prevalent since little over 2 months. As members of the Rotaract Club of Kandy, we decided to come-out with a simple activity and as a result we designed an online game called ‘Ro’s Cabinet of Snoopiness’. The club’s main objective was to increase its PR as well as to keep non Rotaractors and Rotaract members occupied in this current situation while making them interact through the social media platform. This was designed to work on Facebook as the platform and therefore, the majority had the access while maintaining the social distancing, which was the need of the hour. In addition, to those members who did not have the access to Facebook was given the option to use WhatsApp as the medium to participate.

RO’s cabinet of snoopiness consisted of 8 small mini games like Crosswords, Word scramble, etc. with each consisting a clue to find the object and also had 4 bonus questions in order to gain more points.  It was launched on the 25th of March and continued for a month successfully with many participating with enthusiasm. 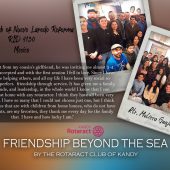 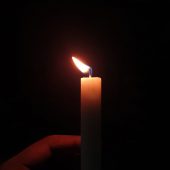 One Wish One Hope One World