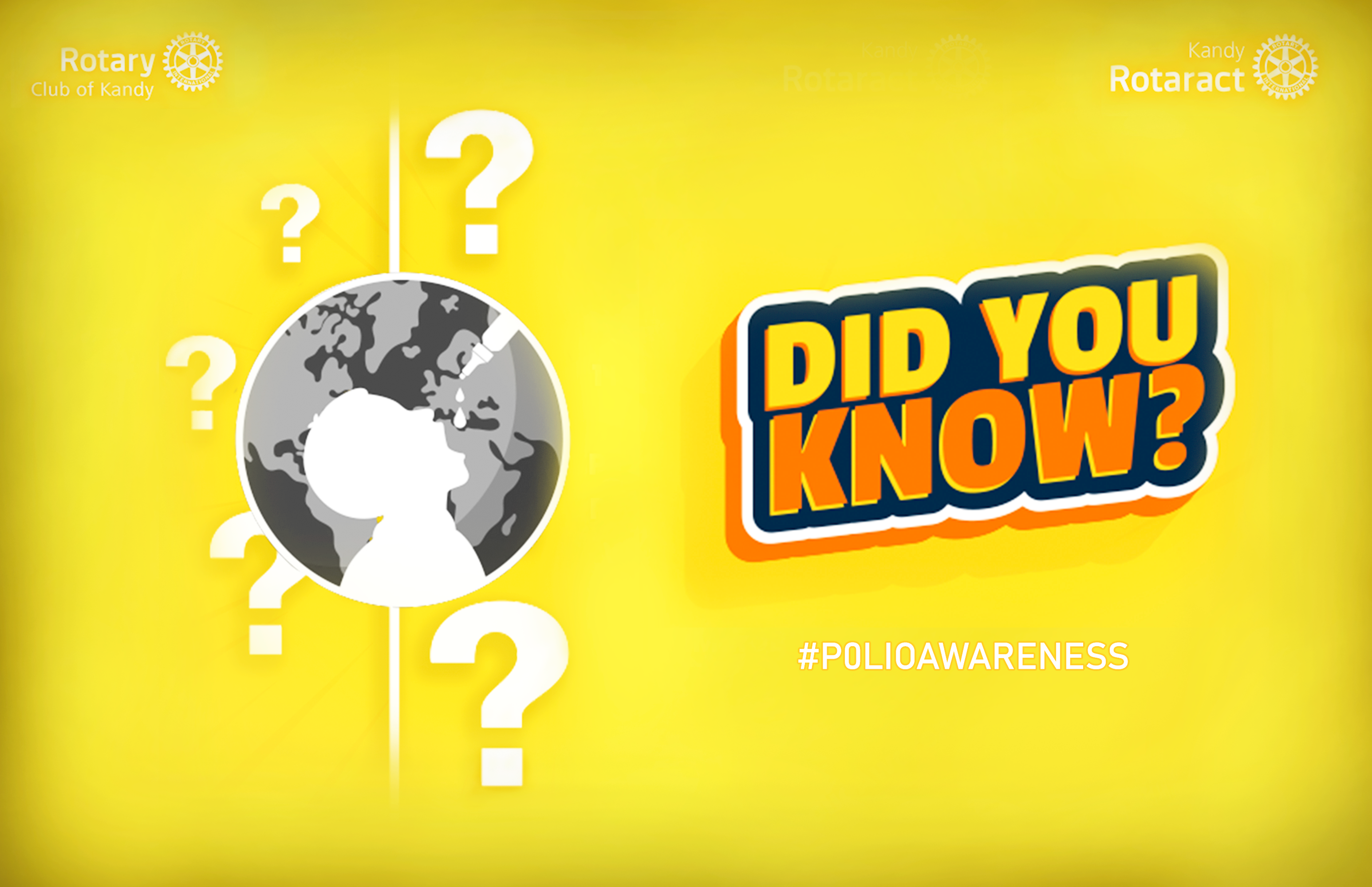 Mostly known as poliovirus, Polio is a virus spread from person to person, typically through contaminated water. It can attack the nervous system, and in some instances, lead to paralysis. Although there is no cure, there is a safe and effective vaccine – one which Rotary International and its partners help immunize over 2.5 billion children worldwide. Rotary has been working to eradicate polio for more than 35 years. Their goal of ridding the world of this disease is closer than ever.

Polio Week was celebrated from the 21st of October to the 28th of October, and taking this as an opportunity, the Rotaract Club of Kandy, along with the Rotary Club of Kandy launched a series of posts on social media relating to facts and important information about Polio. The main motive of this project was to educate the public and raise awareness among the people so as to what Polio is and the part played by Rotary International to eradicate it from the world.

The posters were shared throughout the week, among the Rotaractors and Rotarians, also encouraging them to share them on their social media. This awareness project was concluded successfully and much positive feedback was received. 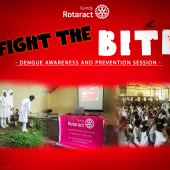 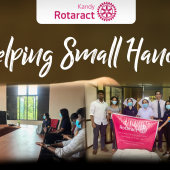