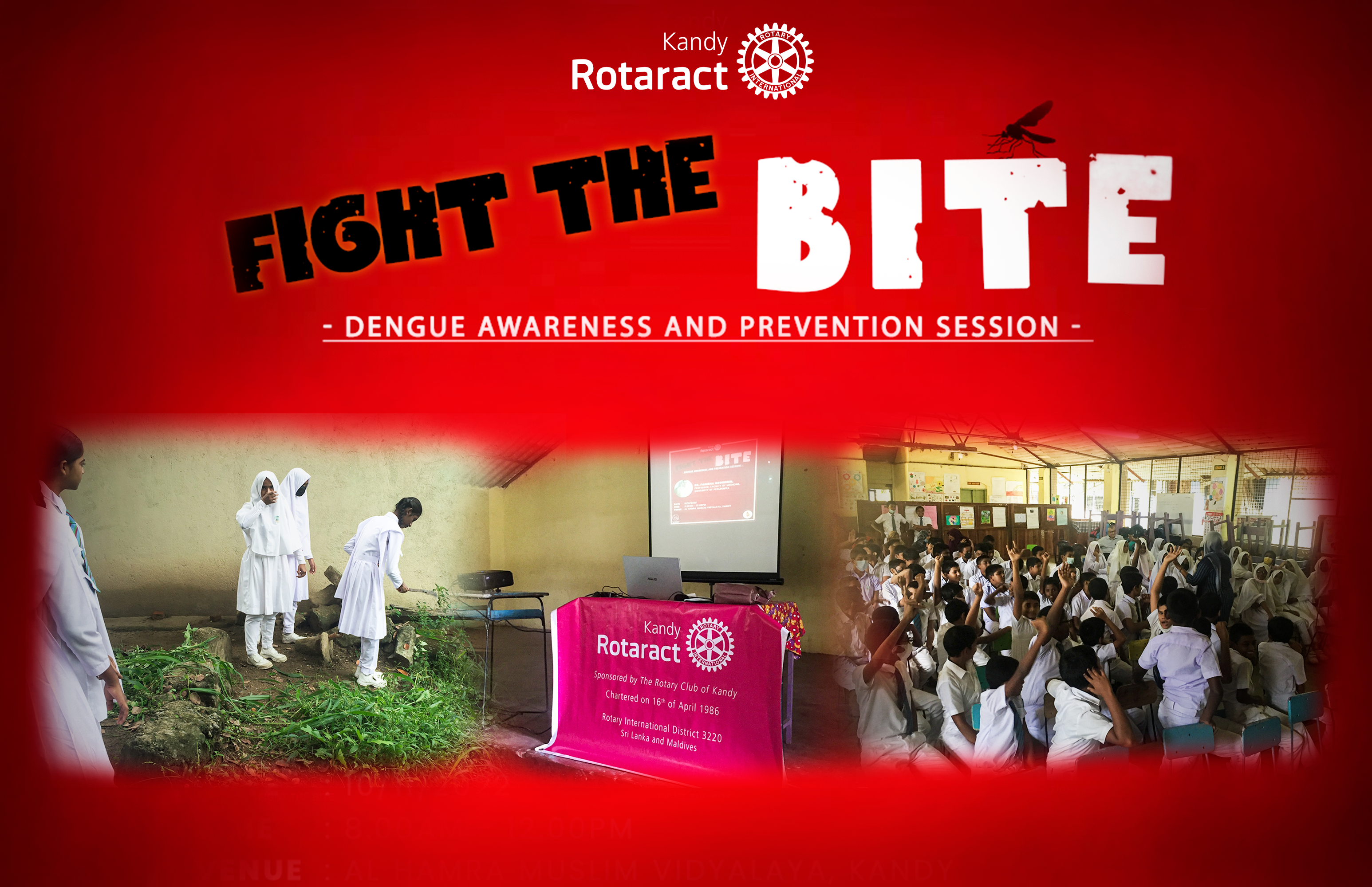 It is said prevention is always better than cure. Dengue fever has been a big problem in Sri Lanka for the past few years. Especially considering the rainy weather and accumulation of water in some areas in Kandy, the threat of dengue is rising more than ever. It is time that we fight back against the rise of dengue and do our part in eradicating it.

Rotaract Club of Kandy organized the project “Fight the Bite”, on the 10th of October, a dengue eradication project where we selected Al Hamra School, Katugasthota, a school from an area that is prone to Dengue, and conducted an awareness session on methods of preventing breeding ground of dengue, following proper protocol on keeping the surrounding free of dengue mosquitoes and teaching the students on raising awareness about this issue among people and encouraging them to take action against it as a community.

The session was conducted by Ms. Faseeha Noordeen, a Professor from the University of Peradeniya. We received many positive from the school and the students, saying it was a fun session and interactive, where students learned a lot.

After concluding the awareness session, the students and the club members cleaned the school premises, especially targeting the dengue breeding grounds and destroying them. They were also instructed on how to keep up with the same procedure and were advised to organize cleanup campaigns often. 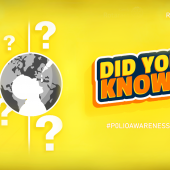