The Club Assembly is an annual project where members amend the bylaws and discuss and sort out the issues prevalent during the previous year. This year, it was held on 28-10-2018 at the Kandy Club with the explicit aim of discussing the failings of the club and suggesting ways of rectifying them. In addition, members and prospective members were given the opportunity to share their ideas and thoughts about the club.

Prior to the assembly, the committee members agreed upon the exact by-laws that needed amending.   These, then, were revised following the approval of all the members present at the club assembly.

Club members were informed about the Assembly beforehand through WhatsApp and personal messages. 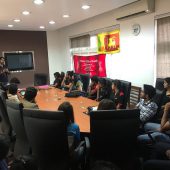 Find your way in collaboration with Imperial College 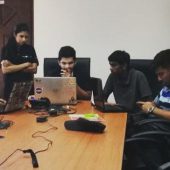