Home🐝The Beekeeper 🐝 – What is this buzz about? 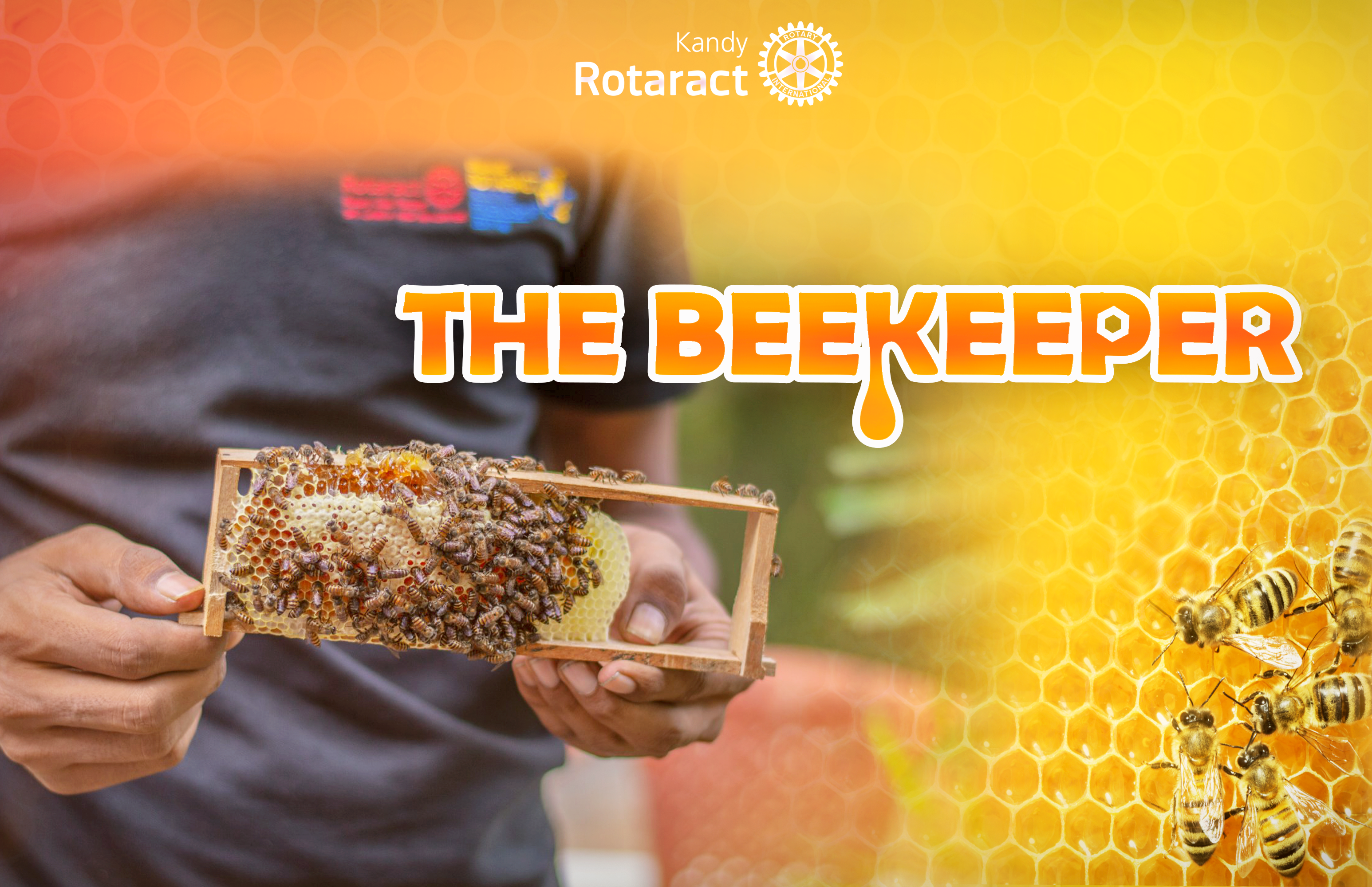 🐝The Beekeeper 🐝 – What is this buzz about?

Dating back to 1500 BC Egypt, 16th century Mayans, stretching all the way from European Middle Ages and Colonial Periods to modern days, throughout the history, the story of humans and the honeybees have been intertwined in more than one way. Regarded as a symbol of fertility, industriousness, and cooperation in ancient cultures and modern religions alike, honeybees are playing a major role in modern agriculture which heavily relies on the honeybee for crop pollination services. In short, honeybees have played and are playing a key role in the development of human traditions, agriculture, society, and health.

Beekeeping aka apiculture is the maintenance of bee colonies, commonly in man-made hives, by humans. The earliest found record of human beekeepers weren’t “keepers” at all, but foragers of wild honey. The invention of modern beehive/beekeeping by Lorenzo Langstroth (in 1851) enabled a greater production of honey domestically and industrially, which is continued to this date with more improvements.

In Sri Lanka, the practice of beekeeping was introduced around 1940 by the State Department of Agriculture and has been continued to this date.

Beekeeping does not only bring in additional revenue but also serves the purpose of adding value to the environment since it is an environment-friendly, sustainable activity. Sometimes done as a hobby, beekeeping is truly fascinating as well.

The Rotaract Club of Kandy, we identified that poverty has been a reigning issue in our society for many years now, effecting the living standard of people, which eventually leads to not having access to quality education and basic necessities, and also analyzed the lack of knowledge among the people regarding the honeybees and their uses.

In order to bring a solution to both the issues, we initiated the project “Beekeeper”, a Bee Farming Project executed in a chosen community in the Gatembe Grama Sevaka Division. Gatembe was chosen upon the recommendation made by the Government authorities. At the meantime Gatambe seemed more convenient for the pilot run of this project as it is closer to the Peradeniya Botanical Gardens, and hence a favorable environment for bees. We selected ten families with the help of the authority to whom we will be provided training and equipment that is necessary for Bee Farming while providing them with buyers to purchase the Bee Honey. Thus providing the families an effective mode of side income while creating breeding grounds for bees in the process.

Beekeeper is hoped to be worthwhile project with different phases, where we have partnered up with the Agricultural department of Sri Lanka to carry on the project successfully.

Phase 01 of “Beekeeper” was kick started on 24th of May, at the Sri Subadhraramaya Temple, where the beneficiaries were given instructions and an introduction to what bee farming is by Mr. Karunarathna, from the Department of Agriculture. The rest of the phases are expected to be launched in the coming months as well.

From generating an extra income for the families, providing the villagers with the required technical know-how required for ‘Bee Farming’ to restoring the bee colonies in the eco-system, the sustainability of the project will decide the success of this initiative.

We believe that the society at large will be benefitted from this project, as we will also be providing safe places for Bees to breed and expand their nests, which would directly and positively affect our ecosystem. The Club is very much obliged to have started this unique and new project, with the help of many that is sure to bring value to the society and environment alike.

Project “Beekeeper” is hoped to be extended island wide with years to come, reaching out and connecting man and nature, weaving a powerful and intricate network, just like that of a beehive.